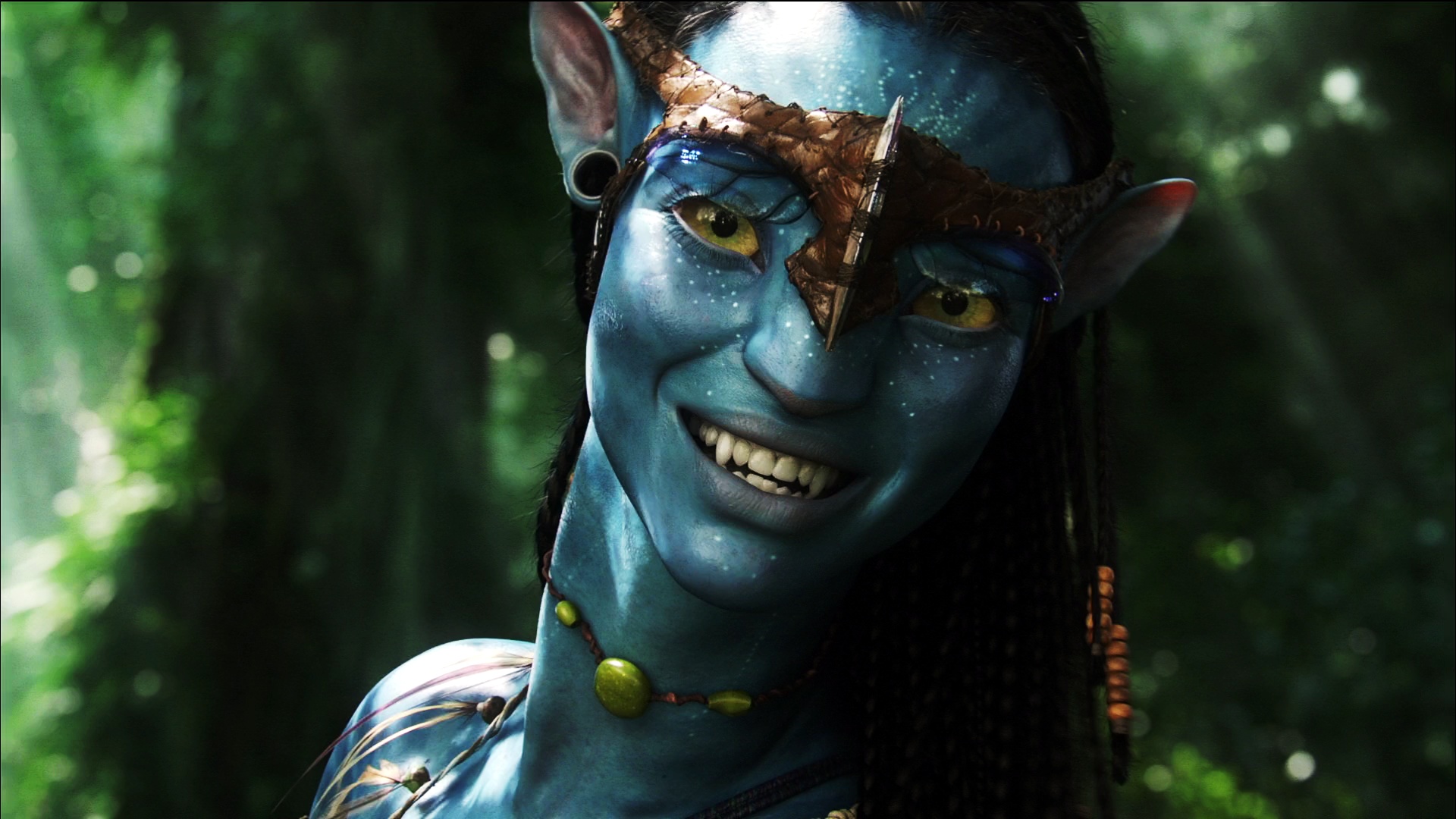 Every sustained sound in the closed caption track creates a sonic timeline that continues to persist until it is terminated through a change in visual context or a stop caption. Multiple timelines may co-exist, with sustained sounds/captions building on each other. Sound is simultaneous, and one way of creating simultaneity on the caption track is by layering up sustained sounds.